A Quick Guide On Bill Nye the Science Guy 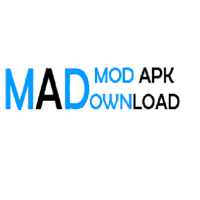 Mr. Science Guy William Sanford Nye started out in the field as a mechanical engineer for Boeing. He is most known to the general public as Bill Nye the Science Guy, where he served as host of the Disney/PBS science programme for kids. Besides being a scientist, Bill Nye is also a comedian, actor, and writer. He has become well-known for his many appearances as an entertaining scientific lecturer in today’s media and the show Bill Nye the Science Guy. When he had to correct the host of the “Almost Live” show’s pronunciation of the word “gigawatt,” who had said it as “jigowatt,” his professional career in entertainment officially began