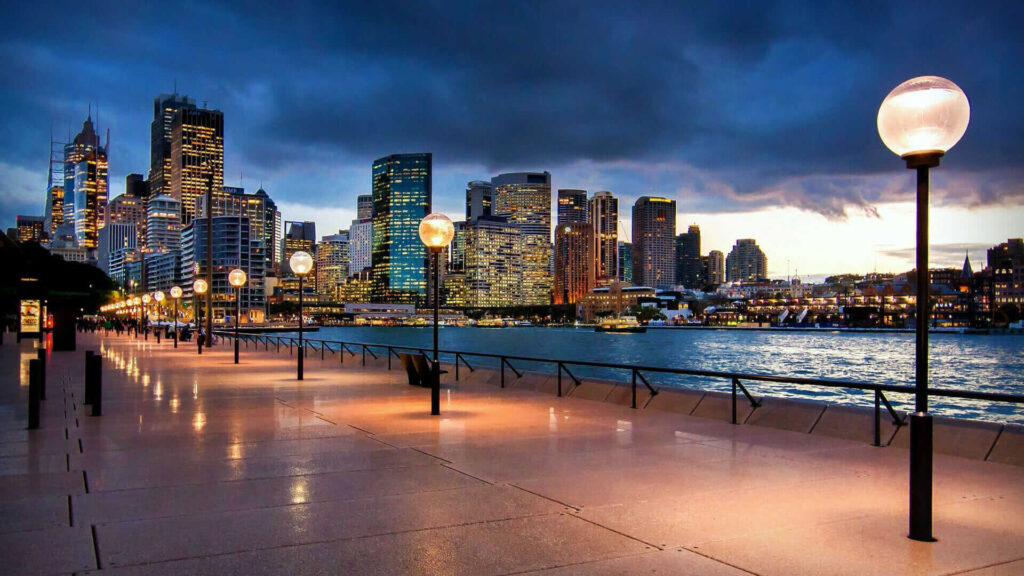 Established in 1988.
Glenn Rosen founded Glenco Electrical Services in 1988. Prior to commencing work in the electrical industry, Glenn had a successful athletics career representing Australia, competing in the United States and Europe. In 1992 Glenn’s brother Brad joined Glenco. However not long after Brad came on board, he left to peruse his successful career in professional basketball, playing for and captaining the Sydney Kings in the National Basketball League. Brad returned as Glenn’s business partner in 1999. Since then Glenco have expanded to offer reliable and professional services in electrical, air conditioning, and security and alarms to the residential, commercial and property management industries. Glenn and Brad’s dedication, passion and competitiveness in sport has transferred into a successful career in the business world. They are highly regarded and well respected in the industry.